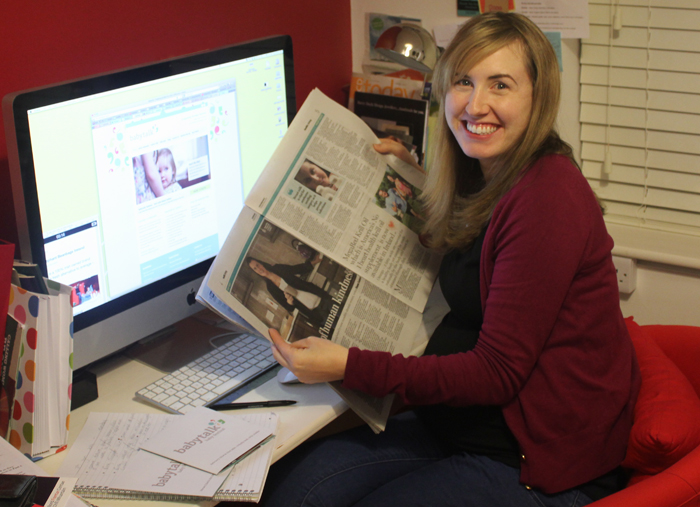 I was delighted to contribute to an article about The Milk Bank that appeared in yesterday’s Independent.

It’s great to see the amazing work that The Milk Bank does acknowledged and covered within the media.

I decided to look into donating milk when my little girl was just a couple of months old, I had lots of milk and found it easy to pump so it was a no-brainer really. I began with my usual trusty google search and stumbled upon the phone number for the only milk bank in Ireland that serves both the North and the South. I made a call and spoke with the lovely and very helpful Ann McCrea who runs the bank. She explained what the next steps were if I wished to donate and after passing the health checks I reached for my pump! Every evening when my little girl was full to the brim and sleeping soundly I would pump while catching up on some TV or reading. In no time I had a fine collection of little bottles labeled and ready to send back to the bank. I was quite proud of my little styrofoam box of milk as I packed it up! I skipped down to the post office and sent it on it’s merry way, amazed at the thought that my milk was just beginning it’s journey to be treated and then distributed to babies who needed it.

One of the proudest moments that I have ever experienced was the day I received a thank you card from the bank. It came with a newsletter telling me how many babies I had helped, and stories about families who used the milk that the bank supplies.

I was just one of many donors from all over the country, who are screened in advance, pump and freeze milk which is collected for the Milk Bank. The milk is then tested, pasteurised and stored before delivering it to hospitals nationwide. The milk is given to premature and sick babies as well as sets of twins, triplets and quads. Premature babies are extremely vulnerable to a whole range of illnesses which breastmilk helps to protect them from.

We are honoured and excited that The Milk Bank will be present in our “Information Station” during Babytalk to meet with our attendees and give advice to anyone wishing to donate. If you would like to read more or find out about becoming a donor you can do so here  and come along to have a chat with Ann next month at the festival!

Welcome to the babytalk blog where we share festival news and updates along with resources, information and the odd giggle for families and parents-to-be.

This site uses cookiesFind out more